The Einstein Toolkit Maintainers can be contacted at maintainers@einsteintoolkit.org, the maintainers are: 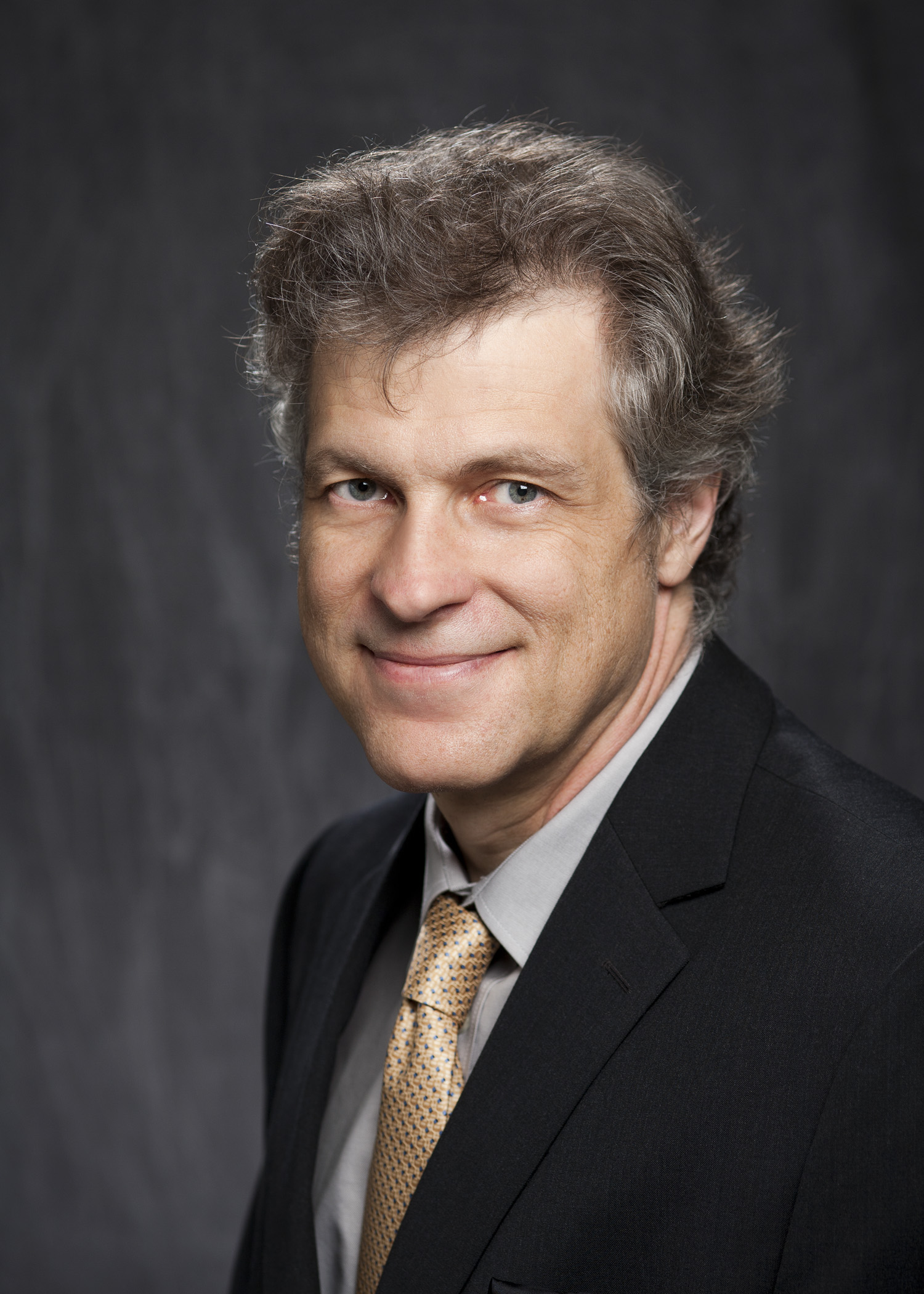 Steven R. Brandt is a research programmer at the Center for Computation and Technology at Louisiana State University. Steven's research work focuses on the simulation of high performance computing. 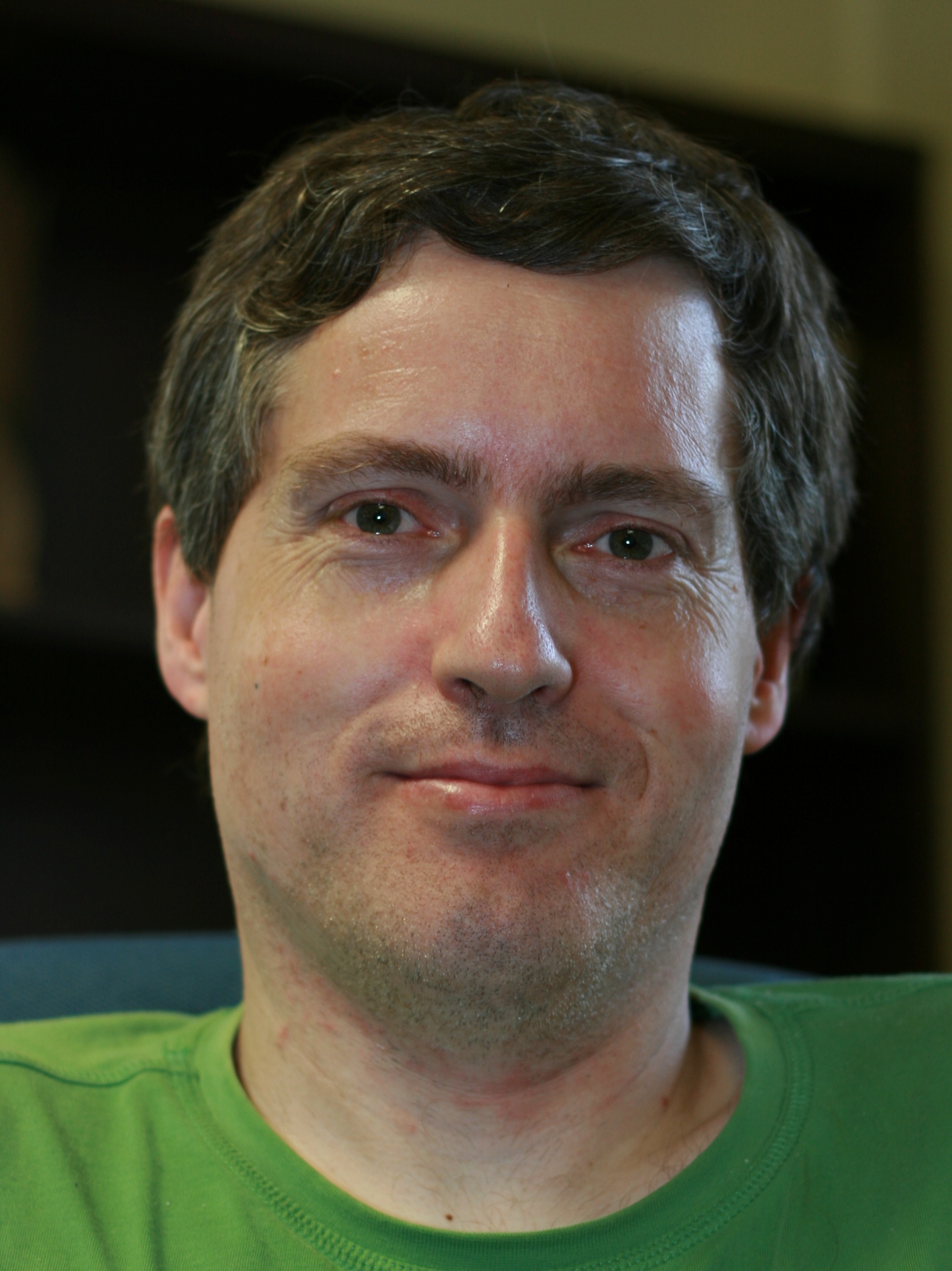 Peter Diener is an assistant research professor at the Center for Computation & Technology and the Department of Physics & Astronomy at Louisiana State University. He is interested in relativistic astrophysics and specializes in binary black hole simulations. 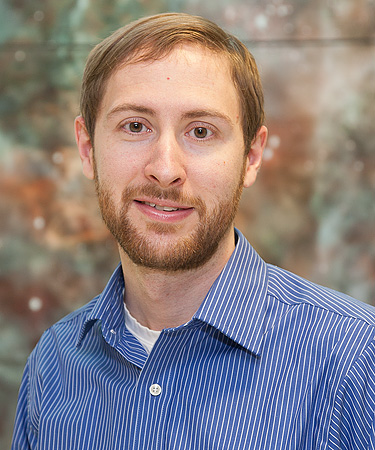 Zachariah Etienne is an assistant professor of Mathematics at West Virginia University. He is interested in relativistic astrophysics and specializes in simulations involving matter. 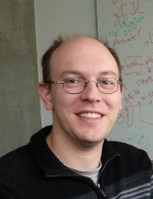 Roland Haas is a research programmer at NCSA at the University of Illinois in Urbana-Champaign. Roland's research work focuses on the simulation of gravitational waves generated by both comparable mass and extreme mass-ratio binaries. 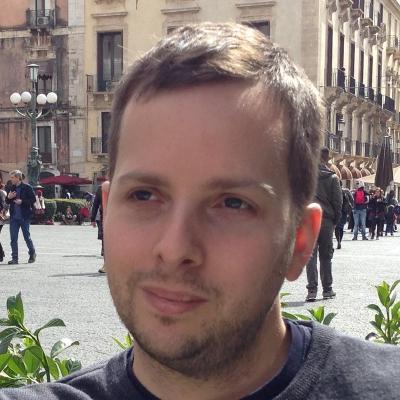 Ian Hinder is a Research Software Engineer at Manchester University, working with researchers across the university on research software projects. Ian is the main developer of the Kranc package that generates Cactus thorns for solving partial differential equations. 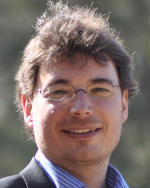 Erik Schnetter is Research Technologies Group Lead at the Perimeter Institute for Theoretical Physics in Canada and also adjunct professor at the Center for Computation & Technology at Louisiana State University. Erik's scientific interests lie in high performance computing and relativistic astrophysics. Erik is the lead architect for the Cactus Framework and the originator the Carpet infrastructure.


Helvi Witek is a Royal Society University Research Fellow at King's College in London. Helvi's research focuses on modelling and understanding the dynamics of black holes (by means of numerical relativity) in GR and extensions thereof. As the ``point-particles'' of gravity black holes play an important role in astrophysics and cosmology, but also in the context of high energy physics. Exploring their signatures such as gravitational waves will help uncover exciting, strong gravity phenomena.

These individuals at some point were active Einstein Toolkit Maintainers. They may still be active users or even active main developers, but they stepped down from the duties of a toolkit maintainer mentioned above.

Gabrielle Allen is a professor in the department for Astronomy at the Univeristy of Illinois at Urbana-Champaign and associate Dean of Research in the College of Education. Gabrielle's research interests are design of community-centric programming environments and tools for large scale applications in relativisitic astrophysics and other fields. Gabrielle is also interested in the development of pedagogical tools for computational science. 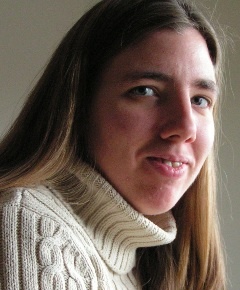 Tanja Bode is a computational scientist at Lick Observatory. 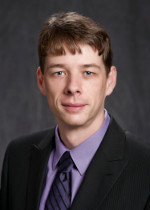 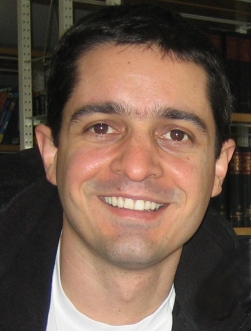 The einsteintoolkit.org website was created and launched by Colby Jordan and later re-designed by Ahmed A Shawer. The project's Einstein logo was designed and drawn by Rayyan Tash.